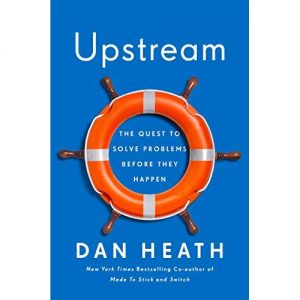 This is a summary of the 2020 Dan Heath book, Upstream: The Quest to Solve Problems Before They Happen. Dan and his brother Chip have previously written several bestsellers we have summarized, Switch: How to Change Things When Change is Hard and Decisive: How to Make Better Choices in Life and Work.

Upstream covers a key Lean continuous Improvement topic: problem solving to root cause. Often the most effective (and least expensive) way to fix a problem is by preventing it from ever occurring.

“So often we find ourselves reacting to problems, putting out fires, dealing with emergencies. We should shift our attention to preventing them.”

Heath begins by sharing some common thinking barriers we need to overcome as we move upstream.

This is the belief that negative outcomes are inevitable and can’t be prevented. Why look upstream if you have no hope of improvement? The Lean East A3 Process helps people to see the problems and causes so they can move forward with upstream thinking.

Here, we see that there is an issue that can be prevented, but feel that there is no impact we can make. This is how much of the world reacts to climate change – we see the need to act but don’t believe our individual actions make any difference. Think of Habit 1 here, and be proactive!

This is the trap reactive problem-solvers fall into (especially the “Super Nurses” on the team). We have so many urgent things to do that we never take the time to move upstream and address the more important root issues. You escape this barrier by designing “slack” into your system. For example, a daily “safety huddle” should include some slack time set aside for root cause analysis. 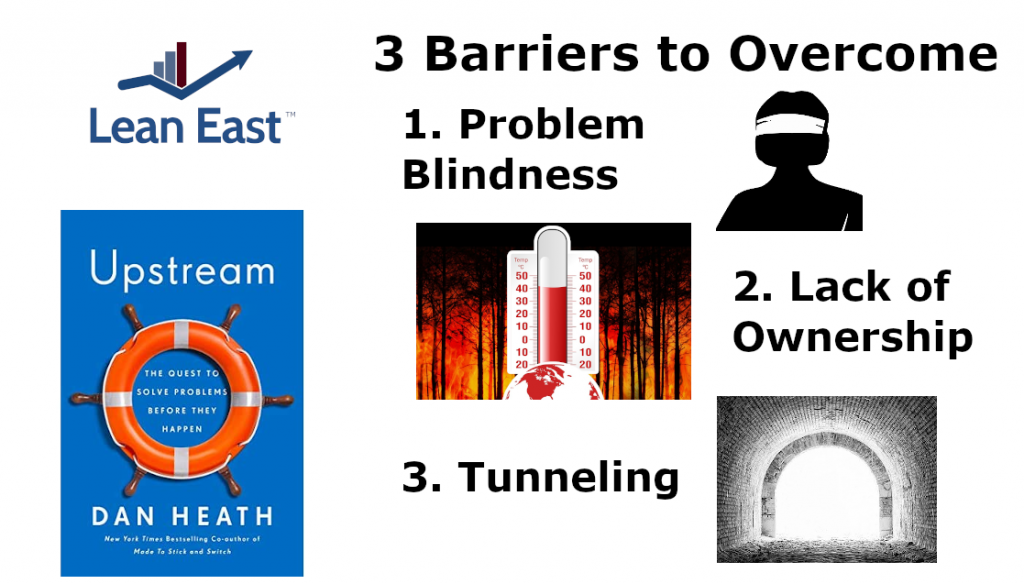 Section 2 of Upstream is full of examples from the more than 300 interviews Heath held to write the book. Once we overcome the three barriers above, there are seven key questions Heath shares to ensure you are staying on the path to addressing root cause issues.

How will you unite the right people?

Ensure you involve the people who are involved in a process to effect change. Using data is common, but make sure it is useful to the people on the front lines.

How will you change the system?

A well-designed system can be the best upstream intervention. Design (or redesign) to address and prevent root cause issues.

Where can you find a point of leverage?

Several years ago, Lean East worked to help two state agencies see how their public dollars could be better spent. We helped the agencies identify where reallocating a small amount of money predominantly used on treatment to an upstream focus on prevention could have a 10X impact. That is leverage! For example, a minor increase in funding to a planned parenthood program that educated and prevented unwanted pregnancies would save the system many thousands of dollars.

How will you get an early warning of the problem? 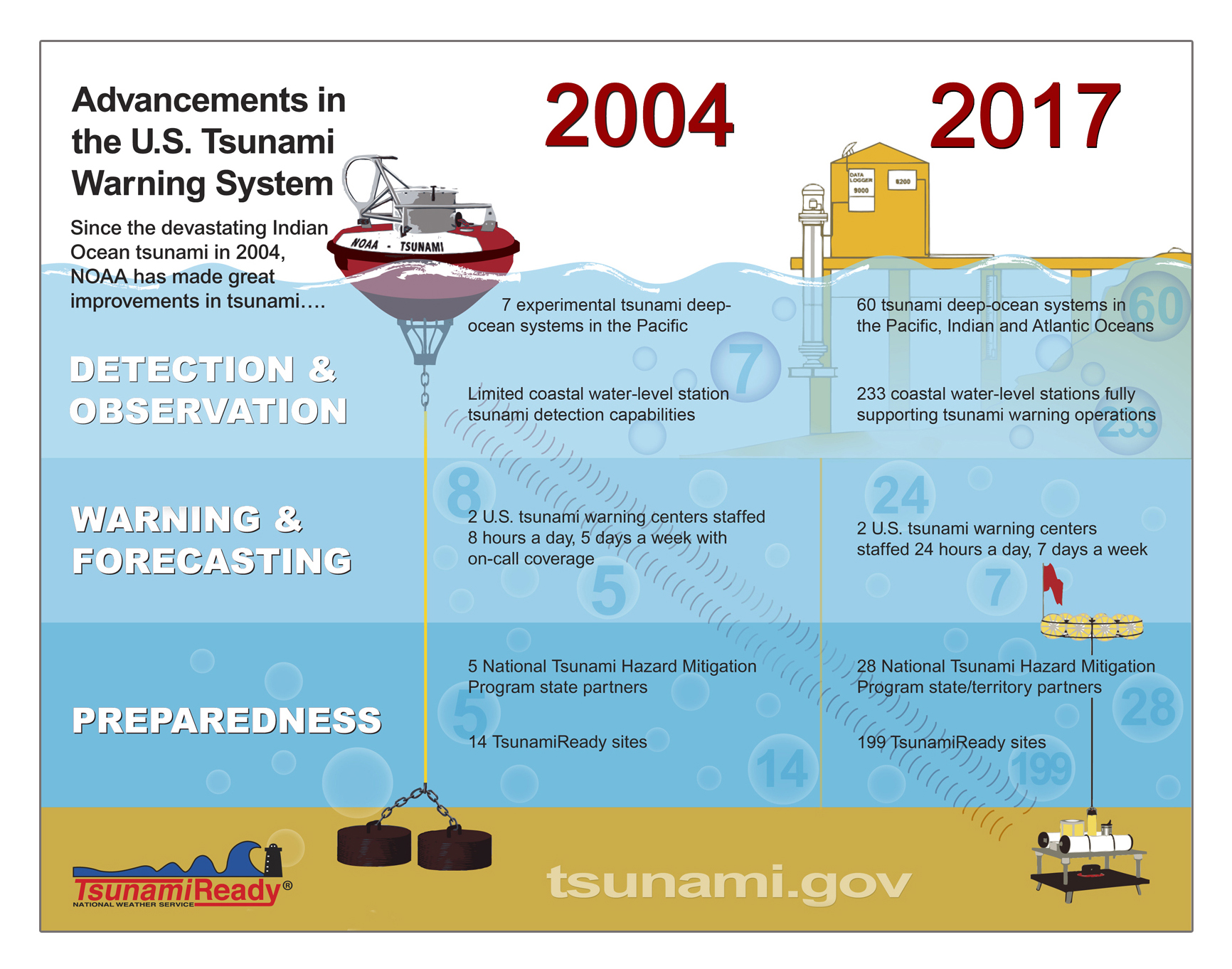 How will you know that you are succeeding?

Have measures of success. Then double and triple check to make sure they are good key performance indicators.

Heath shares an example of a sidewalk maintenance program in Boston that set a goal of responding quickly to issues. Since most complaint calls came from wealthy areas, lower-income areas received much less funding. The team is now trying to ensure the sidewalks used the most receive the majority of the repair dollars.

How will you avoid doing harm?

Sometimes when you move upstream to solve problems you get it wrong. Lean East encourages experimentation followed by checking on the results and adjusting accordingly. Some trial-and-error is fine, just change your process if you begin to do harm.

Who will pay for what does not happen?

Most communities disproportionately fund health care rather than health maintenance. For example, your community likely invests millions of dollars for hospitals but only has a few staff taking care of water, sanitation, homelessness, etc.

Heath shares a story about the federal government seeking to use upstream thinking. The Diabetes Prevention Program (DPP) was designed to educate prediabetic, at-risk people. Results in 2015 were excellent, with program participants one-third less likely to develop type 2 diabetes than a control group. There were hopes that DPP would meet the criteria to be expanded nationally.

DPP did meet the criteria, but only after changing the rules! Originally, the actuaries found that the program did not save money . . . because it significantly extended the lives of the participants! The government stopped and asked the right questions:

The head actuary eventually asked, “how will we change the system?”

The government changed the rules to do the right thing and expand the program. Lean East was pleased to work with the Maine Diabetes Prevention Program several years ago. A small staff was making a big difference.

We hope you find this summary of Upstream: The Quest to Solve Problems Before They Happen helpful to you. For more about root cause analysis, read our post Problem Solving to Root Cause.

For more by Dan Heath, read: