Establishing a Sense of Urgency

This is our second post reviewing why some teams and organizations struggle with change more than others. In our previous post, we share the need to create a burning platform – a clear reason to change. Unfortunately, many leaders struggle with this first important need.

Which leader do you believe will achieve better results? 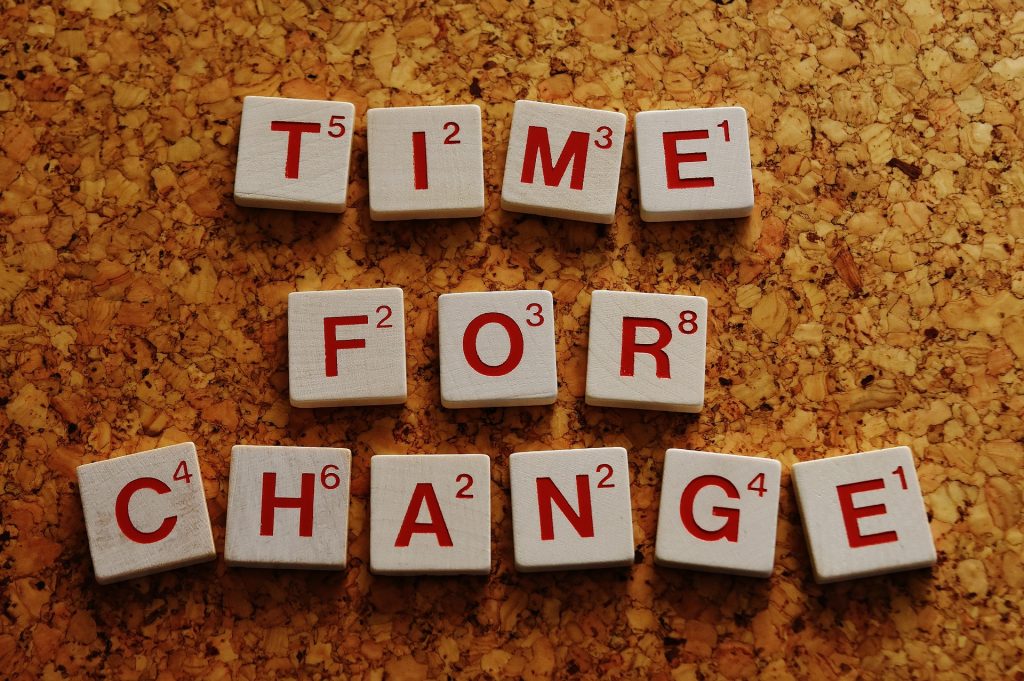 The Lean East team would want additional information before answering the question of which leader is likely to have better results. We would primarily want to understand the culture set by the organization and leader. Is it a culture of trust where the intent and integrity are strong? (Read our post about the 4 cores of credibility for more information.) Do the people on the team feel respected by their leaders and the organization? Do they have the skills and experience to feel confident in making the changes? 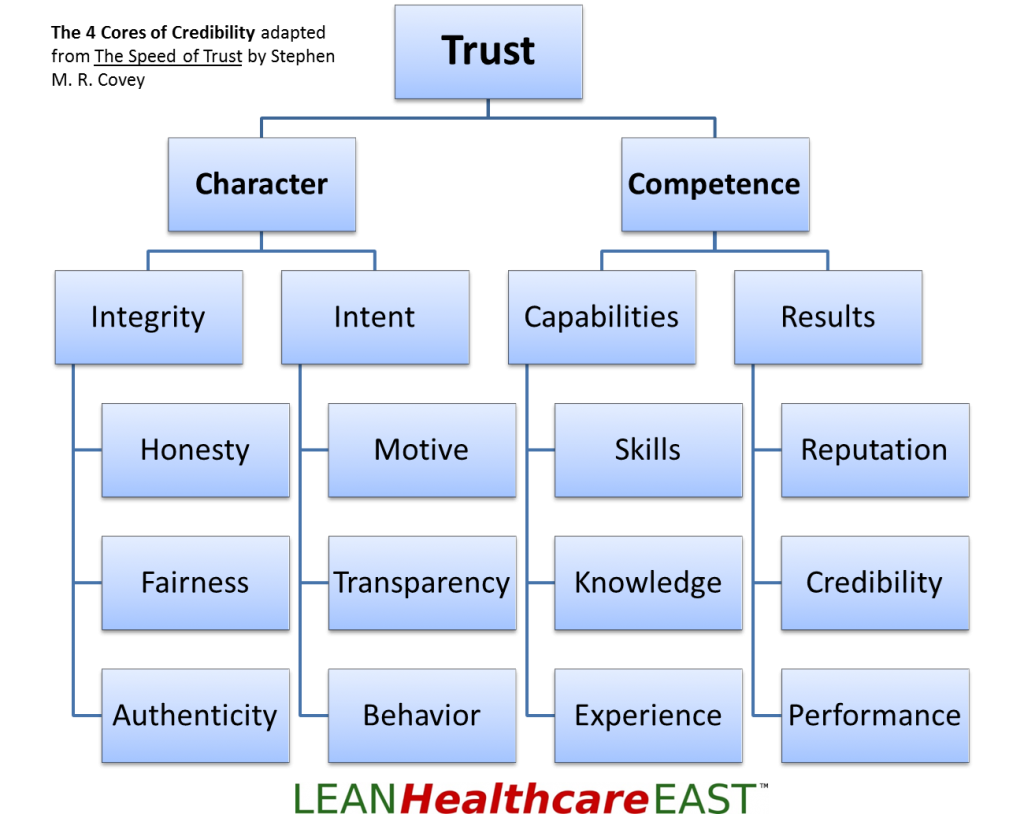 If we looked at just the variables of Character and Competence, here is how we predict the two teams would perform after the leaders finish establishing a sense of urgency: 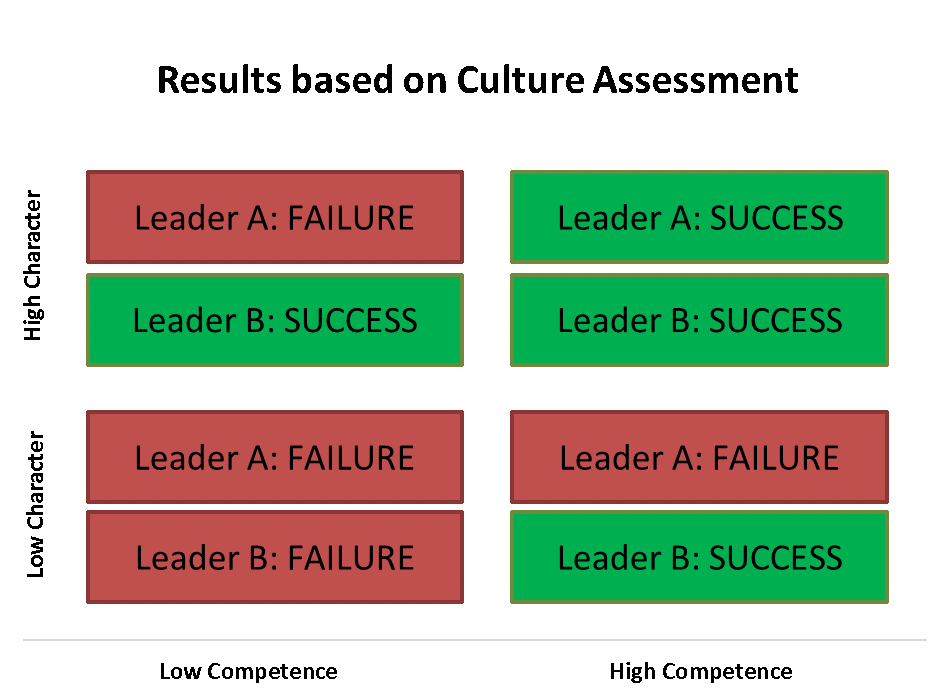 An organization of high trust is one where character and competence are both high. The team believes that the leader and organization respect them and have good intentions. In addition, the team has skills, knowledge, and a proven track record of successful change. These high-performing teams are rare, and a goal of Lean East’s transformation model. We believe high-performing teams need their leader to begin establishing a sense of urgency but will perform and succeed for both Leader A and Leader B in our example.

The improvement initiative is likely to fail for both leaders in an organization of low character and competence. Creating a sense of urgency will make some team members scared into inaction. Others will begin to make plans to find another job. Incompetence will derail any team members who do try to improve. If your team or organization has room to improve both character and competence talk to Lean East about beginning a Lean transformation!

Establishing Urgency – Leader A and Leader B:

In a competent team where character is low (due to dishonesty, lack of respect, or because the leader’s motives aren’t trusted) we believe Leader A will fail in the initiative. People will tend to “fight or flight” in this case. The most competent people will get scared and find another team or organization. Others on the team will wait and hope for the best.

Leader A will also tend to fail where character is high but the team lacks the skills and knowledge to make the changes. We have observed this ourselves as team members get entrenched and wait for the leader to make the decisions for them.

But Leader B is likely to succeed in both these instances. Leader B offers a team lacking a change process and the necessary communication and project management skills support in making the change. The Lean East team has taught and coached hundreds of leaders and teams as they achieve results. In the scenario where a team has the competence but is lacking the character Leader B succeeds. This is because the leader gives the team the freedom to make the changes they identify. Strong teams will make improvements and achieve the goal not for the leader and organization but for themselves and their own job satisfaction.

In conclusion, we recommend leaders create a sense of urgency like Leader B by asking the team to identify their own improvements. Give the team a goal to target, like the 20% cost reduction in this example. Finally, ensure the team has high competence for the project by providing coaching and support.

Let the team identify their own improvement solutions

Provide a target to reach

Our next post will study how change is received, and how human evolution provides humans with natural disadvantages.